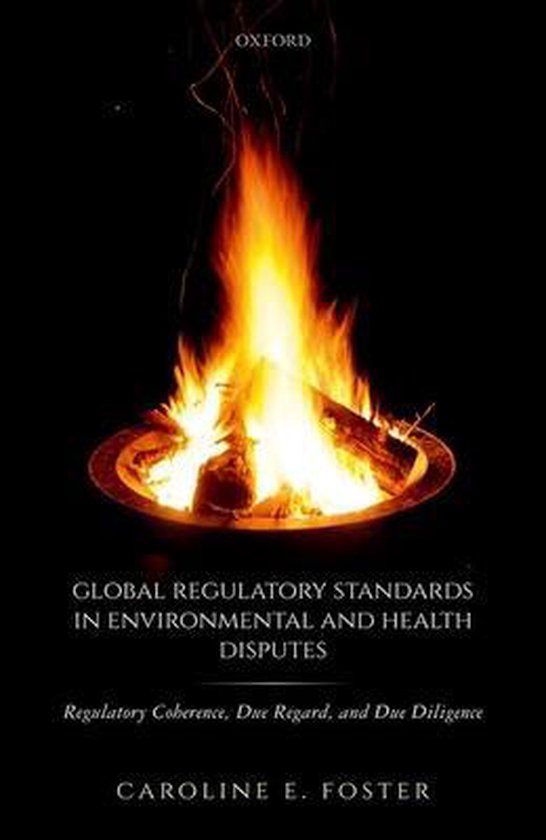 Artikelnummer: 9780198810551 Categorieën: gezondheid, milieurecht
eng |
|
0,0 rating
(0)
Global Regulatory Standards in Environmental and Health Disputes
Global regulatory standards are emerging from the environmental and health jurisprudence of the International Court of Justice, the World Trade Organization, under the United Nations Convention on the Law of the Sea, and investor-state dispute settlement. Most prominent are the three standards of regulatory coherence, due regard for the rights of others, and due diligence in the prevention of harm. These global regulatory standards are a phenomenon of our times, representing a new contribution to the ordering of the relationship between domestic and international law, and a revised conception of sovereignty in an increasingly pluralistic global legal era. However, the legitimacy of the resulting ‘standards-enriched’ international law remains open to question. International courts and tribunals should not be the only fora in which these standards are elaborated, and many challenges and opportunities lie ahead in the ongoing development of global regulatory standards. Debate over whether regulatory coherence should go beyond reasonableness and rationality requirements and require proportionality stricto sensu in the relationship between regulatory measures and their objectives is central. Due regard, the most novel of the emerging standards, may help protect international law’s legitimacy claims in the interim. Meanwhile, all actors should attend to the integration rather than the fragmentation of international law, and to changes in the status of private actors.